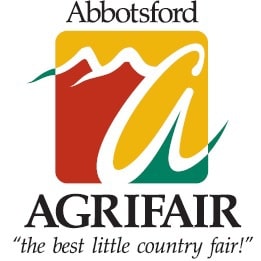 THE BEST LITTLE COUNTRY FAIR JUST GOT EVEN BETTER WITH A FANTASTIC
ENTERTAINMENT LINEUP, NEW FEATURES AND ATTRACTIONS
News Release

Abbotsford, BC – As one of the most beloved annual traditions for families in the Fraser Valley and beyond, the annual Abbotsford Agrifair and Mighty Fraser Rodeo, returning August 1-4, 2014, is the place to be this BC Day long weekend. Adults and kids alike will have a blast with the endless entertainment, and a different show every day.

This year, the Agrifair will not only offer classic rides and attractions that the guests have come to love, but also boasts an unbeatable lineup of new entertainment and features.

The returning favorite, Escape Artist and Magician, Gary Savard will be at the Fair this year for the sixth consecutive season putting on a fascinating magic show. Be prepared to laugh until your belly hurts as Gary starts his routine with a comedic escape out of a straight jacket. But it’s not all fun and games; Gary will be handcuffed and trapped inside a double pad locked water torcher chamber of doom. His magical escape plan will be a mysterious secret he’ll take to the grave. Along with Savard, the Community Stage will be filled with entertainment all weekend, including professional wrestler Ted DiBiase, also known as the “Million Dollar Man”, Chuck n Chicken, Elmo Presley, Tickles the Clown, face painting and more.

Lego is returning to the Market Place. This year’s theme is The Ultimate Camping Trip and Fun at the Fair. Join Robin Sather, Certified Lego Professional, as he builds a special, top-secret surprise. Robin Sather is Canada’s only Lego Certified Professional, and is one of just 13 in the world! There will be two build and play areas for the general public. In addition, kids that have entered the building contest, and have built creations at home with their own Lego bricks, will have their creations on display. The winning entries will receive ribbons and prizes.
More Fun for the Little Ones

This year, kid friendly attractions include Richard’s Racing Pigs and Ducks. Returning after several years’ absence, there will be three opportunities each day to catch all the action of the fun, feisty, loveable animals! Games2U will return with tons of fun activities, Millionaire Paintball and Mini-Golf also return providing the perfect opportunity for family friendly competition. New this year is local talented face painter Jeannie Savard posing as a pirate with a 16-foot façade side of a pirate ship. Aargh matie!

For those between the ages of 10 and 16, the Cone Zone Go-Kart circuit is a fun and interactive road safety education initiative. The themed go-kart circuit resembles a real-world roadside work zone. The next generation of young drivers get the unique and fun opportunity to test out their skills and get informed as they make their way through the course, passing life-sized road maintenance vehicles, equipment, cones, traffic control personnel, directions and more.

The exclusive Wheely Car Show sponsored by Magnuson Ford will be held on Saturday, August 2nd, including a display of classic and unique cars with distinctive features. Some of the best custom built cars will be admired during the car show, and based on People’s Choice, a prize of $1000 will be given to the 1st place winner, 2nd place will receive $750, followed by 3rd place with a prize of $500.

For car lovers who can’t get enough, there will be displays of cars that change daily including the Kal Tire Go Carts on Friday, pre-1972 classics and hot rods on Saturday, services on safety on Sunday, and Anything Cool on Wheels on Monday. Anything Cool on Wheels encompasses a 50th anniversary tribute to Mustangs, Tumblebus, Science World, Library Live and many more. The Monday display will exhibit custom built cars, including the feature car – a 1967 Ford Mustang T5. This event begs car enthusiasts to keep coming back all weekend.

It’s fun for the entire family at the Thunderbowl, where everyone gathers daily to watch the 17 man musical ride, the Strathcona Mounted Troop. This talented group is based out of the Canadian Forces Base (CFB) Edmonton. This fascinating musical ride is comprised of three different portions: the cavalry drills, the mounted arms tent-pegging display and the musical ride itself. The Strathcona Mounted Troops are filled with skill and military precision that will have you on the edge of your seat.

The Thunderbowl is also where cowboys and cowgirls square off to steal the spotlight at the Pro Rodeo. A roster of intense competitors will have you on the edge of your seat as they battle it out for the title in rodeo sports, including bull riding, barrel racing and more. The Pro Rodeo happens Friday & Saturday at 6:00pm and Sunday at 5:00pm.

If you’re 19 and over, pull on your party shoes and get ready to dance the evening away at the exciting new addition to the Agrifair, the BARn, open Friday, Saturday and Sunday from 8pm to 1am. Live entertainment will be provided by Appaloosa, a country, classic rock band that will take the stage nightly.

More Dancing and Fun including highlight performance by Audio Adrenaline

On the main stage, guests will enjoy a diverse mix of musical entertainment including Friday evening concerts by Totally Tom Petty and Women of Rock comprised of tributes to Deborah Harry of Blondie, Pat Benatar, Stevie Nicks and Chrissie Hynde of the Pretenders. More entertainers include Steve “Elvis” Elliot and Fab Fourever (Tribute to the Beatles) on Saturday night.

Don’t miss the final musical performance on Monday as the finalists of the Valley Voices Vocal competition take the stage. There will be 6 finalists that will perform at their best, to please the crowd and win the votes of celebrity judges.

More entertainment includes but is certainly not limited to: Mike the Reptile guy who will be bringing his collection of snakes, lizards, turtles and amphibians; Chef Dez who will be performing 15 live cooking shows focused on great ideas for meals at home including Greek lamb burgers and fiery Asian grilled pork chops; an appearance by Ted DiBiase, retired professional WWE and WWF wrestler also known as “The Million Dollar Man”, on Saturday and Sunday only. His performance will be followed by an autograph session. The Agrifair wrestling ring features three ICW/ECCW matches daily, every day.

With so much to see, and something new every day, a 4-day pass is the ideal way to experience the fair to the fullest. You won’t want to miss out on the endless amounts of fun – it’s more than you think!

For a detailed schedule of events, activities and performances, please visit www.agrifair.ca.

About the Abbotsford Agrifair and Mighty Fraser Rodeo:

Abbotsford Agrifair truly is “the best little country fair!” providing our community with what everyone wants – affordable family fun time! We believe in family values and community involvement to create a four-day event that bridges the gap between ‘urbanities’ and ‘ruralities’ – something for everyone! With over 41,500 people who visited us in 2013, they can’t be wrong! Abbotsford Agrifair is a not-for-profit, registered charity established in 1911. This year we will celebrate our 104th fair! Thanks so much to our Community, our City, our Sponsors and Volunteers – we couldn’t do this without you! 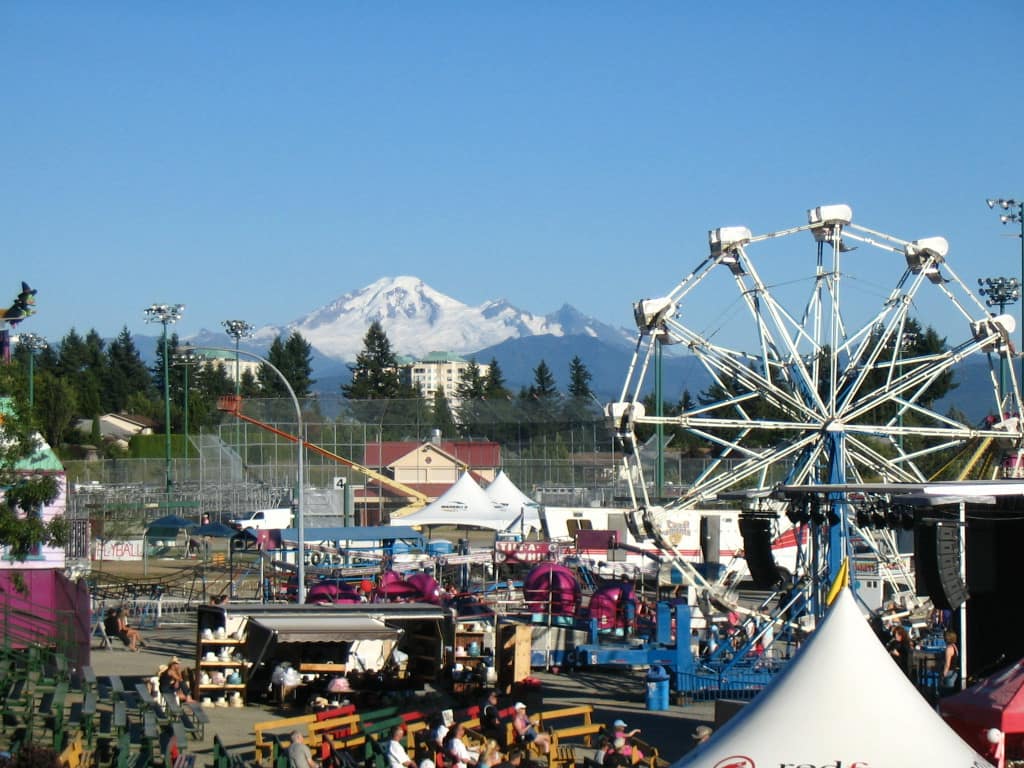