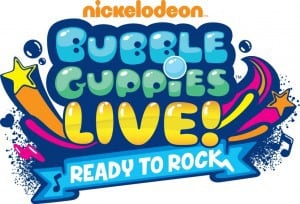 Koba Entertainment announced Nickelodeon’s live national theatrical tour, Bubble Guppies Live! Ready to Rock, set to make waves during a 47-city tour this fall after kicking off September 13 in western Canada. For the first time ever, the beloved characters from Nickelodeon’s Emmy Award-winning television series appear on stage in a highly anticipated and swimmingly interactive adventure, featuring energetic singing and dancing, comedy and audience participation. Tickets go on sale June 12 and VIP meet and greet packages are available through the tour’s website: www.BubbleGuppiesOnTour.com. 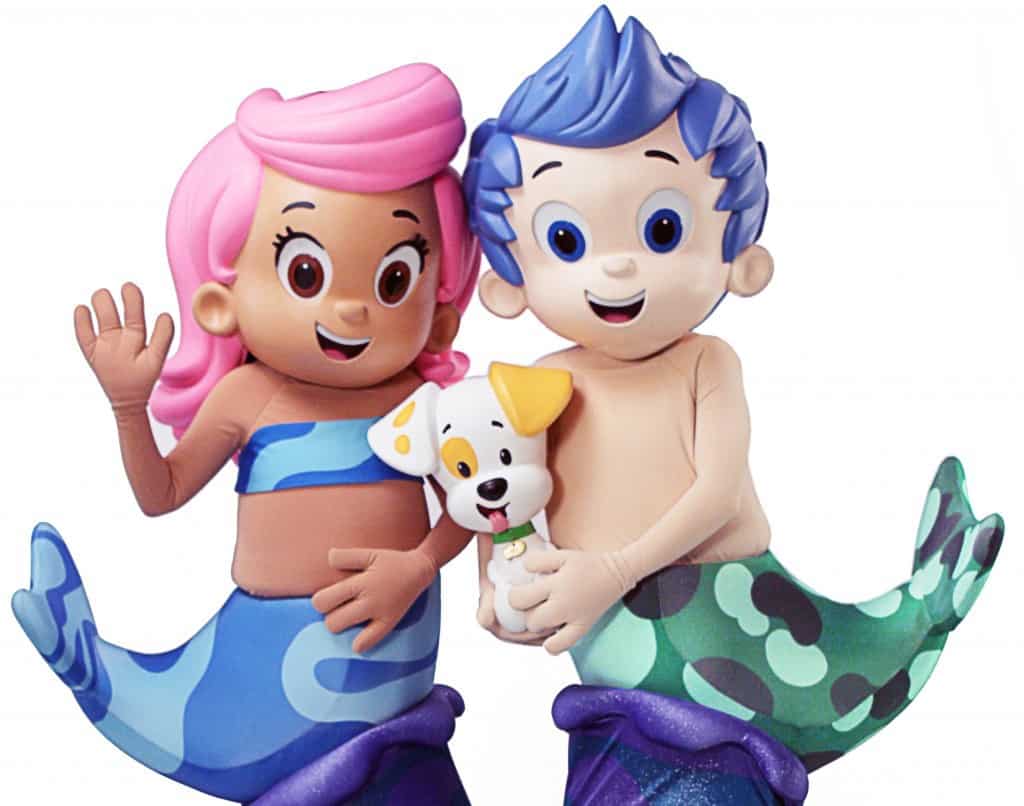 Writing team and Bubble Guppies creators Jonny Belt and Robert Skull join forces with artistic director Patti Caplette, prolific choreographer, writer and director, to bring Nickelodeon’s Bubble Guppies Live! Ready to Rock to life. Set in an aquarium-like, underwater world, the Bubble Guppies perform original pop, rock, country and hip-hop music that will have audiences dancing in the aisles. When the show can’t go on because a special band member goes missing, Mr. Grouper and giggly little fish, Molly, Gil, and the rest of the gang embark on a musical expedition, searching every corner of their bubbly world for their missing friend.

“Young audiences are attracted to the Bubble Guppies’ unique world of learning and hilarity that we are recreating with exceptional detail live on stage. What’s great about Nickelodeon’s live theatrical shows like Bubble Guppies Live! is they educate and entertain but also introduce youngsters to the thrills of live theatre,” says Caplette. Koba Entertainment and Nickelodeon have previously partnered to create live touring productions based on top rated television shows including Dora the Explorer.

Bubble Guppies, the top rated CG-animated series set in a vibrant underwater environment, follows a group of diverse preschoolers with colorful fish tails who go on adventures discovering their world. Bubble Guppies is set to a soundtrack of catchy, educational pop songs and features a curriculum that infuses the core elements of kindergarten readiness including: math, literacy, the arts, science and socio-emotional development.

A prominent producer of original family musicals, Koba Entertainment has been captivating audiences throughout the world with celebrated characters from literature, television, and pop culture. Koba Entertainment productions have enchanted people of all ages in more than 165 North American cities, 12 countries and 4 continents. Production credits for young audiences include: Dora the Explorer, The Doodlebops, Strawberry Shortcake, Caillou and Franklin. For more information, visit: www.koba-entertainment.com.

All the tour information including Tour Dates can be found on the official Bubble Guppies website.

Enter for a chance to win a family pack of tickets to the 1:00PM show at the Orpheum in Vancouver, BC Canada on Sept. 27. This giveaway is open to residents of Canada over 18. The giveaway is for the family of 4 tickets only and does not include transportation or any other costs associated to attending the event. Please ensure that you read the full terms and conditions found at the bottom of the entry form.