Tour Announcement Families across Canada can finally rejoice! Koba Entertainment is proud to bring audiences its newest theatrical production starring the adventurous little explorer, Dora! One of the most anticipated shows of the year, Nickelodeon’s Dora the Explorer Live! Search for the City of Lost Toys will sweep the nation this fall 2013. Dora is […] 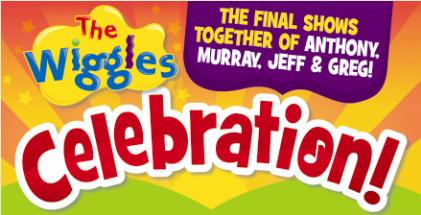