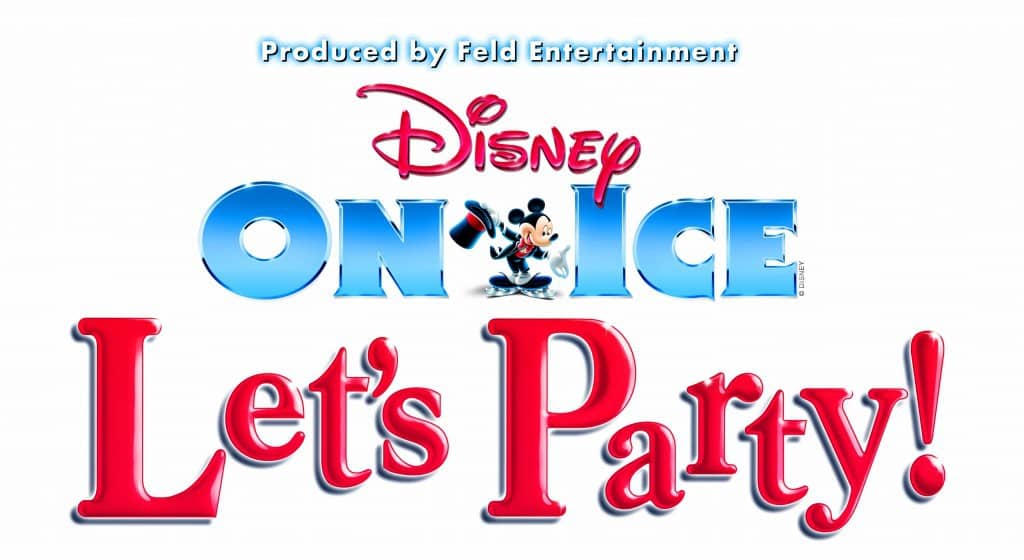 TORONTO, ON – January 9/14 —Disney On Ice presents Let’s Party! is bringing a colossal party on ice to Toronto this March Break! This all-new show plays Rogers Centre from March 12-16, 2014.

Audiences are invited to make an ordinary day extraordinary and enjoy some of the world’s most popular festivities, including a winter wonderland with Mickey Mouse and Minnie Mouse, a Halloween haunt with the Disney Villains, a Hawaiian luau with Lilo and Stitch, a Royal Ball with the Disney Princesses, a Very Merry Unbirthday Party and more in one action-packed and positively unforgettable celebration!

• Save up to $9 per ticket when you use promo code TEAMAV at Ticketmaster.ca

About Feld Entertainment
Feld Entertainment is the worldwide leader in producing and presenting live touring family entertainment experiences that lift the human spirit and create indelible memories, with 30 million people in attendance at its shows each year. Feld Entertainment’s productions have appeared in more than 70 countries on six continents and include Ringling Bros. and Barnum & Bailey®, Feld Motor Sports, Disney On Ice and Disney Live!.

I am excited to announce a wonderful giveaway for a Family of 4 tickets to Disney On Ice Let’s Party at Rogers Centre. This giveaway is open to residents of Canada who are over the age of 18 and where permitted by local laws to enter and win giveaways. The winner will be able to pick one of the shows running from March 12th to 16th, 2014. All tickets must be for the same show. Please note that the prize is for a family of 4 tickets and does not include transportation to and from the show or any other costs associated to attending the show. Please read all terms and conditions found at the bottom of the entry form.