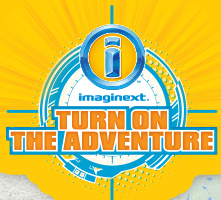 The Princess Fairy has fallen from the sky. Her wings, there is something wrong with them. Her faithful, magical penguin is by her side asking for help. The firetruck comes rolling down the street with the police right behind. Lights and sirens are going. The rescue team is on the way to save the Princess Fairy. She needs something pink and sparkly to eat fast or her wings will never let her fly again.

The suspense starts to kill me! How will my the police get that pink, sparkle cupcake to the Princess Fairy on time? Will she be alright? Then I hear my Little One say that the Princess Fairy’s magical penguin can fly and flies the special cupcake up to her in the hospital while she is on the x-ray table. I guess that is why the penguin must be magical; it can fly. 🙂

I certainly love it when I hear my Little One a midst imaginative play. There is not better playing that those times when your Little One is using their very own creativity to make their toys come alive and that is exactly what my Little One was doing when she started playing with the Imaginext Rescue City Center.

Imagine…a world of action and excitement where kids decide what happens next! When they enter the Fisher-Price® Imaginext® Rescue City Center, they can create rescue adventures about everything from protecting the gas station, bank or hotel to manning the fire station, police station or hospital. There’s action around every corner! And Action Tech™ technology brings it to life with speech and sounds!

Quality toys and good characters are really important to me. Like any other mom out there, I want characters and toys that inspire my Little One in a positive way through positive character traits and role modelling. I can definitely say that the Imaginext line of products with Ed Venture that are brought to you by Fisher Price, provide the quality and characters that I love my Little One engaging in imaginative play with.

Are you ready for Ed Venture? He’s a spunky seven-year-old who thinks maybe, just maybe, there are too many rules. The legend of the Crystal Eye leads Ed and his friends on a pretty amazing adventure, when a magical world suddenly appears out of what was in Ed’s imagination! Can the friends learn a lesson, right a wrong, and return to their own world? 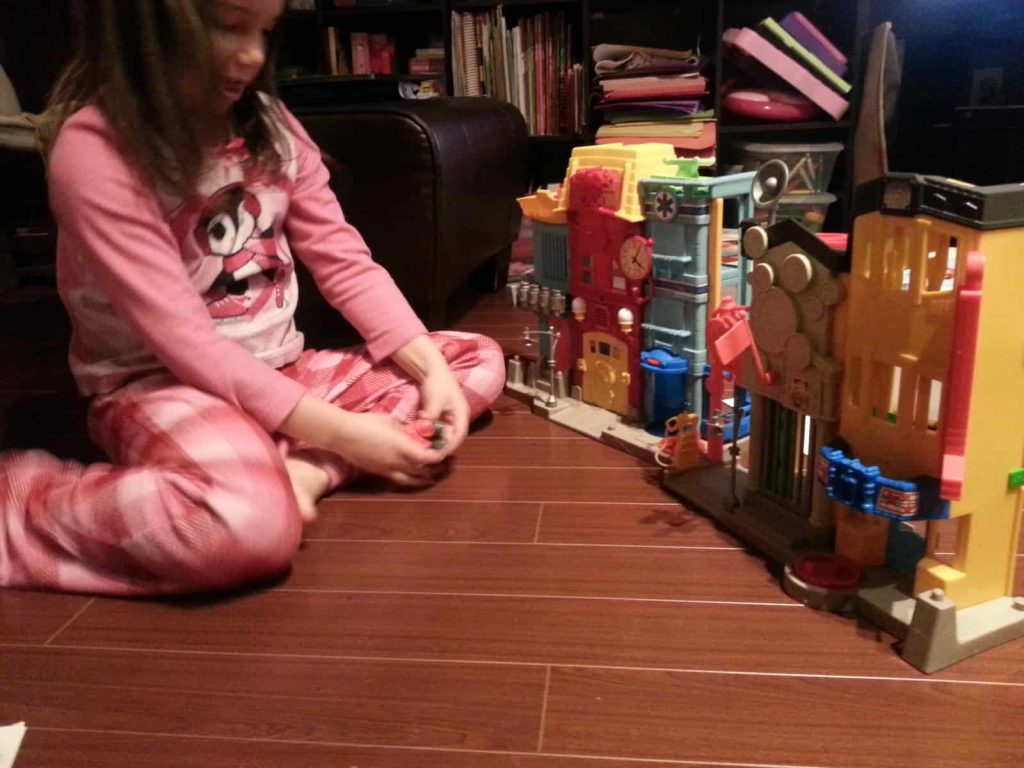 Ready for an adventure?
Turn on the adventure with Imaginext® and you could WIN. You will need to help us destroy the sun sucker in order to save Canada from darkness and enter to WIN one of 5 grand prizes!

That is right, Imaginext has a giveaway where you could win one of 5 grand prizes…..

Contestants are able to play an online game and unlock the next phase of the game by solving clues.
Once the 9 clues are solved and the game is won they will be entered to win 1 of 5 $300 Imaginext prize packs

Each prize pack will include: 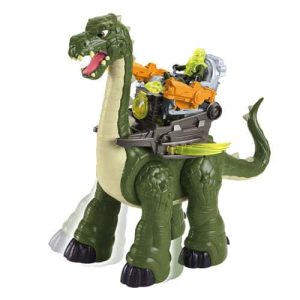 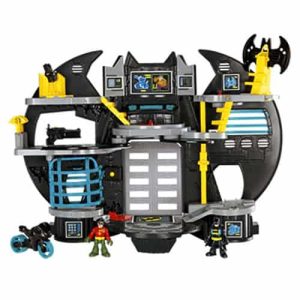 Just imagine the adventure that your Little One can go on with Ed Venture!

You can stay connected to Fisher Price and the Imaginext adventure with Ed Venture on Facebook.

Looking to purchase Imaginext products for this Holiday Season? Click here to save $10 Fisher-Price® Imaginext® toys.

Disclosure: I am part of the Fisher-Price Imaginext Blogger Campaign with Mom Central Canada and I receive special perks as part of my affiliation with this group. The opinions on this blog are my own.