The iTrace App helps children to learn to write letters, numbers, their name, and words. The iTrace App does everything through fun and colorful activities, 50 animated objects and has game type rewards. 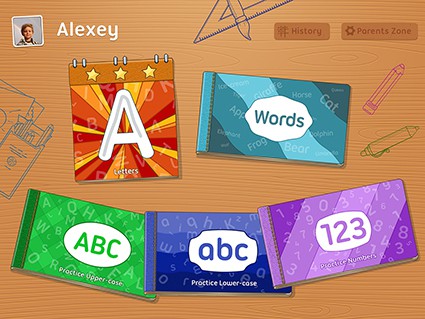 I got my 8 year old to test the iTrace App out with our 12 year old watching and it was pretty awesome that it started a conversation on how we each write our letters and where we start when writing each letter. 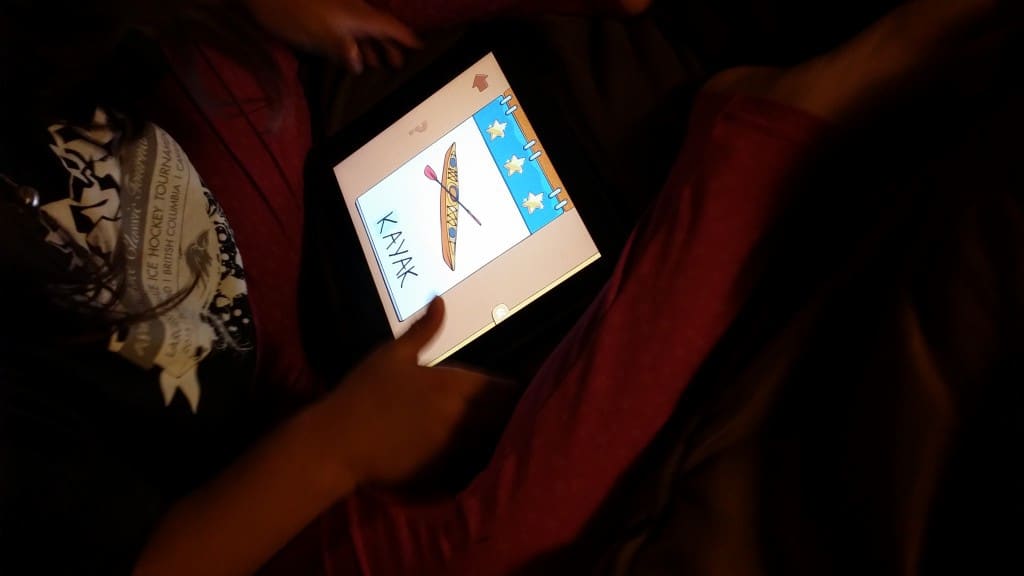 Here are some of the awesome features of the iTrace App…..

*Each letter or number is traced three times for repetition.
*There are at least 10 unique prizes for each letter.
*50 animated objects.
*iTrace keeps a history of the users work for parents or teachers to be able to see progress.
*iTrace supports multiple methodologies of writing.
*iTrace adjust for left handed kids with one setting.
*iTrace has over 30 levels of difficulty.

The iTrace App allows the user to trace the letters. The letter is then shown in a word which also helps with letter recognition, sounding out letters, and spelling.

Upon completion of a task, there is a reward. One of the ones we really liked was the search and find hidden items.

My 8 year old enjoyed doing the iTrace App. It was a good refresher especially for remembering where we start each letter from. She actually enjoyed, even at 8 years old, trying out the iTrace App so much, that I repeatedly had to ask her to stop as it was time to get ready for bed. Yes, I actually had to keep asking my daughter to stop doing an educational activity because it was getting past her bedtime.

iTrace is in my opinion an affordable App at $3.99 in the iTunes Store at the time of this review.

It seems like DevPocket, the creators of iTrace thought of everything for this App. It is colorful, fun, educational with a rewards system, and tracks the users history. This is a perfect learning App. The only thing that I would ask that DevPocket do is make the app for Android as well. I would love to have it on all my devices.

Here is a wonderful video tour of the iTrace App…

iTrace — Handwriting for Kids from Michael Bogorad on Vimeo.

Disclosure: MomMomOnTheGo was provided compensation for the purpose of conducting this review.