“Here are some quick facts about Domestic Violence:

• Spousal homicides have hit a five-year high in BC

• Tonight in Canada, 3300 women and their 3000 children will sleep in shelters as they flee family violence. Sadly another 200 will be turned away because there is no room 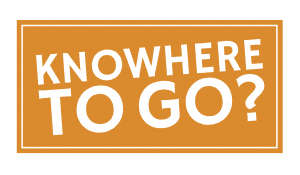 The upcoming campaign, “Knowhere to Go” will leverage the power of social media to improve public understanding and awareness of domestic violence in BC, and to achieve $100,000 in donations for Chimo Community Services http://www.chimoservices.com/ in order to build second-stage housing for women and children fleeing violent homes.

An effort such as this is unprecedented in the province of British Columbia’s history.

You can help by joining the Thunderclap movement by March 1**. What’s a Thunderclap? It’s a crowd-speaking platform that helps people be heard by saying something together. It allows a single message to be mass-shared, flash mob-style, so it rises above the noise of all social networks. Sign up here – http://thndr.it/1Cc0Qif **” 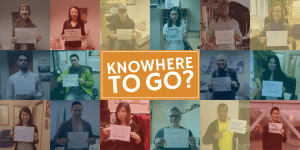