Summer is coming and after the long winter, I know I am happy for the warmer and sunnier weather. Of course the warmer weather quickly reminds me about Summer camps. Well, one camp that my Little One does every single summer is the Royal City Soccer Club week long camp.

Royal City Soccer Club grows every year and this year they are even bigger, better, and available in five Provinces across Canada: Ontario, Manitoba, Saskatchewan, Alberta, and British Columbia. With multiple locations in each Province, there are a ton of Royal City Soccer Camps to choose from. 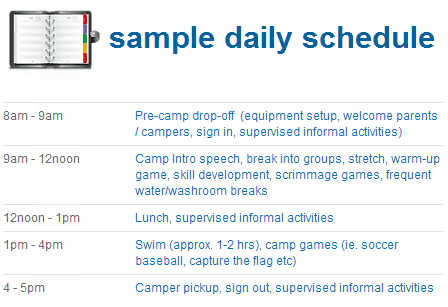 There is also early drop off and late pick up for no extra charge for those parents that need a little extra time to get to and from work.

I find that you receive a lot of gear from the Royal City Soccer Camp. A ball, medal, water bottle, certificate, and a t shirt. Check out my Little One in her gear that she received last year at camp. You can tell by the smile that she had a blast. 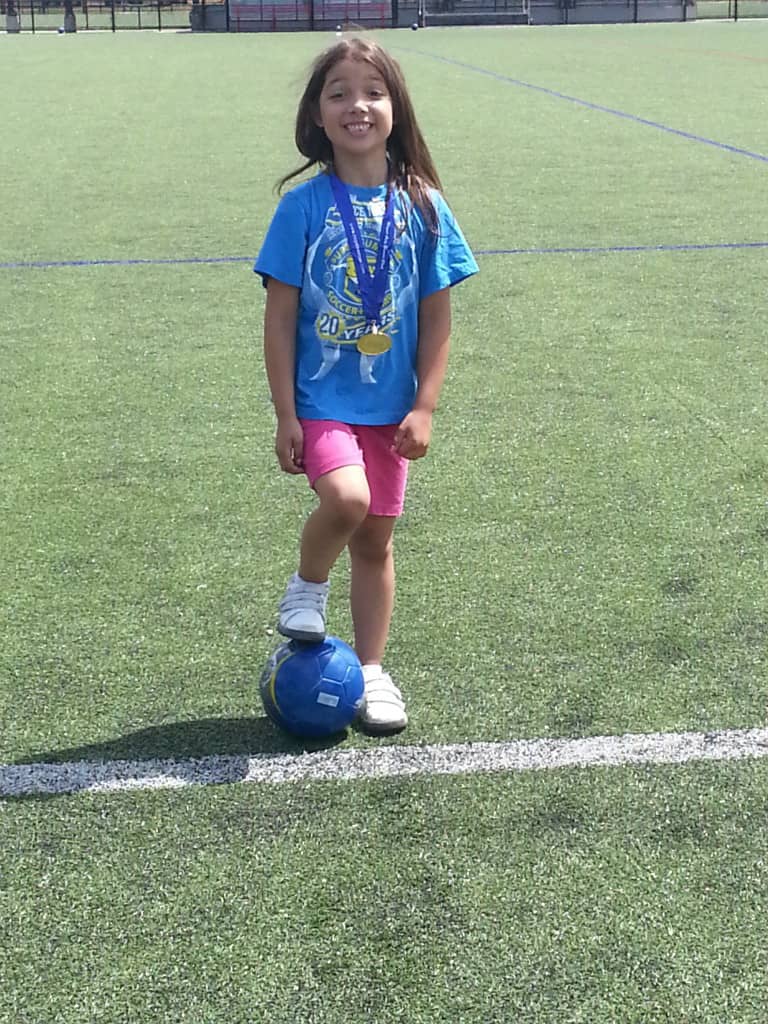 I am again this year so excited to announce a giveaway for a week of Royal City Soccer Club summer camp. This giveaway is for a week of Summer 2014 soccer camp only and does not include transportation to and from the camp or any other costs associated to attending the camp. This giveaway is open to residents of Canada who are over the age of 18 and where permitted by local laws to enter and win giveaways. Please read full terms and conditions found at the bottom of the Entry Form.