Nominate a Game Changer in your community.

To launch the CFL season, Scotiabank has started a new program entitled Scotiabank Game Changers. Scotiabank is inviting Canadians to nominate anyone who they feel has given back to their community by supporting a charity of their choice. Users can nominate themselves as well, but what’s important is that they have a charity in mind they’d like to help.

Once nominated, others can visit the site and vote for their favourite.

There will be 72 regional Scotiabank Game Changers who will each receive $1,000 for a charity of their choice as well as a CFL prize pack.

From those 72, eight finalists will be chosen to receive a 100th Grey Cup VIP trip to Toronto.

And finally, there will be one grand prize winner who will receive $100,000 for their charity! 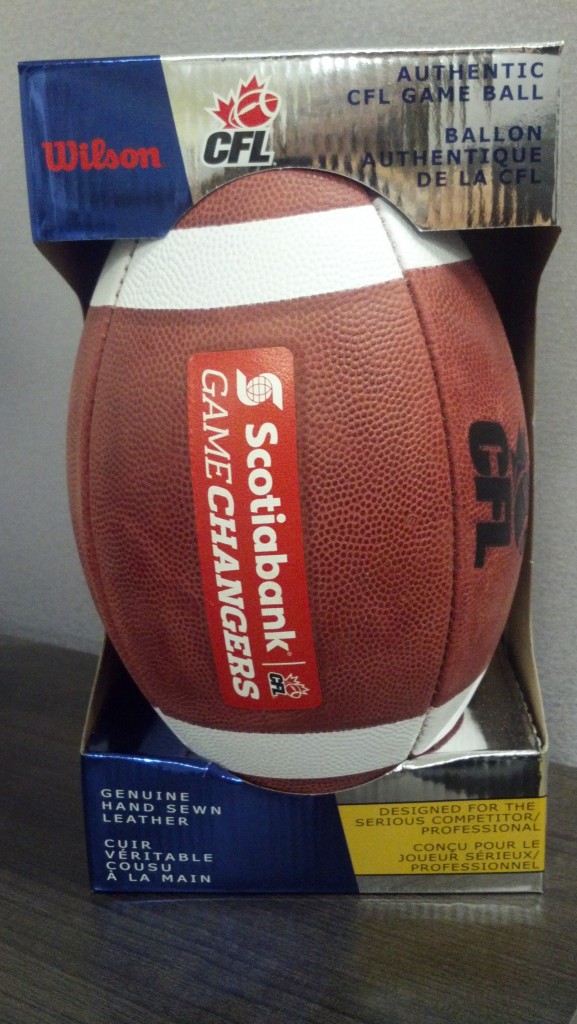