Mom, I want to be a spy when I grow up……Yep, my Little One who is a 6 year old little, darling, angel, girl wants to be a spy. She is as tough as nails and has wanted to be a spy since she saw [easyazon_link asin=”B004SIPAFK” locale=”US” new_window=”default” tag=”ezmm-20″ add_to_cart=”default” cloaking=”default” localization=”default” nofollow=”default” popups=”default”]The Spy Kids Trilogy.[/easyazon_link]

I thought her spy days were a phase, but they have stuck around for years and she loves spy gadgets. So you can imagine her excitement with all the Spy Gear brought to you by Spinmaster. What do they have? Well everything to be an effective, little spy. 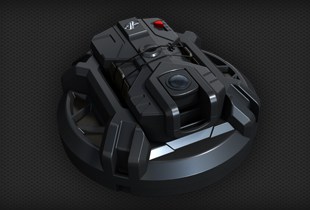 Spy Gear has a ton of options for surveillance and one of them is the Panosphere 360.

PANOSPHERE 360™
Capture it all with the advanced technology of the Panosphere 360 Spy Cam! The Panosphere is capable of recording in every direction at once. Its amazing 360° panoramic video recording ensures you don’t miss a thing.
Take 2000+ photos or 15 minutes of video in 720p! With 3 ways to play you decide how you’re going to record: slide it, stick it, or strap it. Each attachment gives the Panosphere a new way to remain undetected. The included video editing software lets you explore your footage, make edits, and upload.

Rated ages 6 years and up, your Little One is going to have a blast with the Panosphere 360. This is endless spying and fun all in one unit. Not to mention the educational side of uploading and editing the footage they obtain. You can download the latest Panosphere 360 software on the Spy Gear website.

I highly recommend the Panosphere 360 for a lot of spying fun for your Little Spy.

There are also Spy Gear communication gear in the form of Walkie Talkies of all styles for your little spy.

There are so many Spy Gear Essentials I could go on forever! I want to mention two more that I think are awesome. The first is Sonic Distractors. 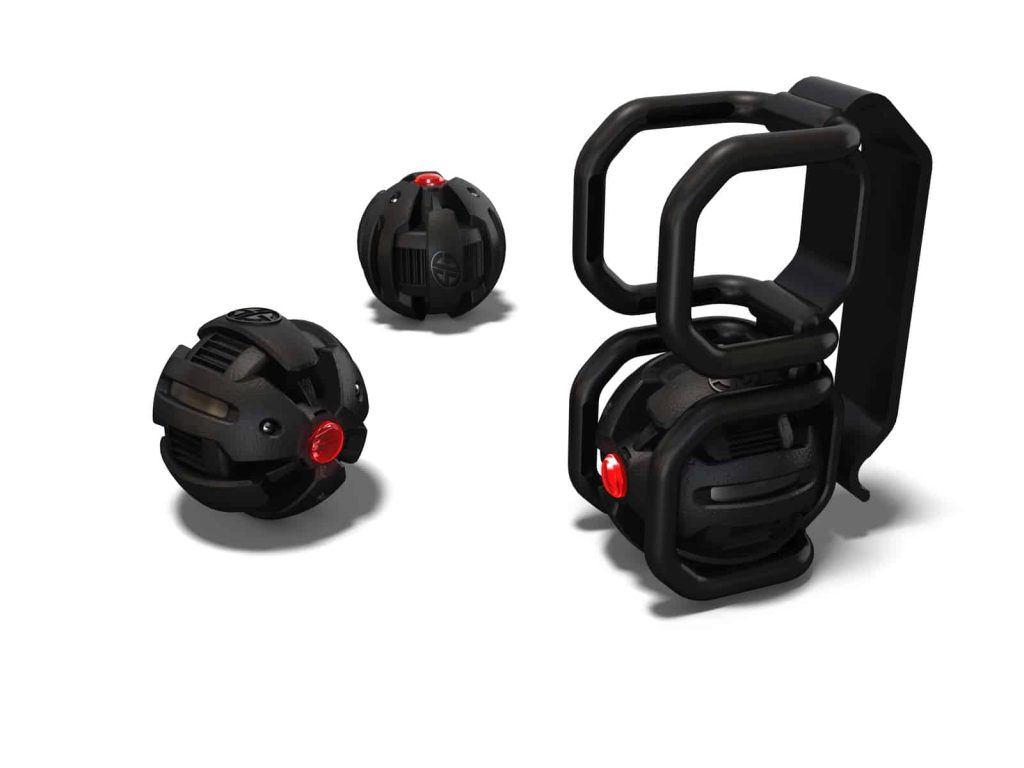 SONIC DISTRACTORS™
Roll and distract! Sonic Distractors get agents out of sticky situations using sonic wave diversion! Select from 8 different sounds as you activate, roll and distract your enemies. Each sound has a time-release delay giving agents time to calculate when they’ll sound. The included belt clip delivers easy access for quick use as you sneak through top-secret areas. With 2 Sonic Distractors, agents can perform multiple distractions simultaneously.

Yes, your little spy can get themselves out of any sticky situation with a little Sonic Distractor. 🙂

No spy would be ready to go without a listening device! So there is the Spy Gear Spike Mic.

SPIKE MIC™
The Spike Mic Launcher is a remote listening device delivering super spy audio surveillance. The Spike Mic dart has a built in microphone with two interchangeable tips: Sticky Dart and Suction Cup. Launch it or stick it to a surface and listen. With a live audio feed you’ll remain undetected as you hear conversations happening in far away locations. Plug in using the headphone jack (headphones sold separately) for stealth listening.

You never know when your little spy will be listening in with their Spike Mic. 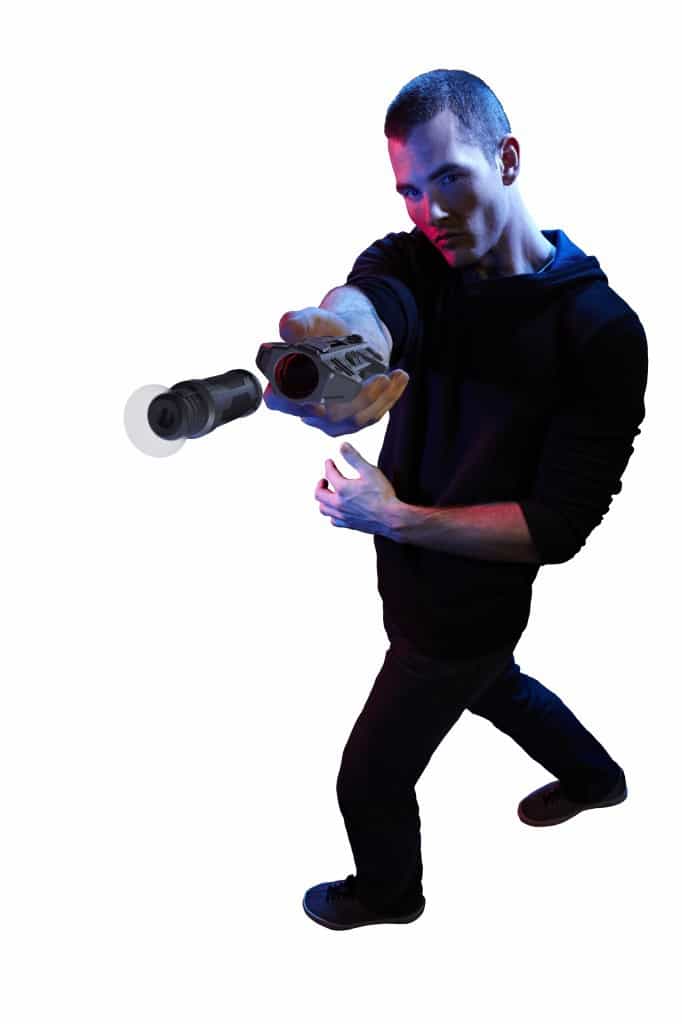 Spy Gear has a lot more than what I have mentioned here and so far, every single Spy Gear item that I have had the opportunity to test and check out, has been amazing. The parents will have just as much fun as the kids. Honestly, the kids might be the ones begging for the parents to let them have a turn!

All the Spy Gear items are highly recommended by MomMomOnTheGo for your little spy in training. They get our MomMomOnTheGo seal of approval and make it on to our 2013 Christmas Wish List.

The hardest decision you will have is which Spy Gear to get your little spy first. You can check all the Spy Gear out at your local toy store, major department store or online. 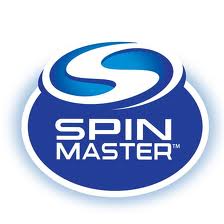