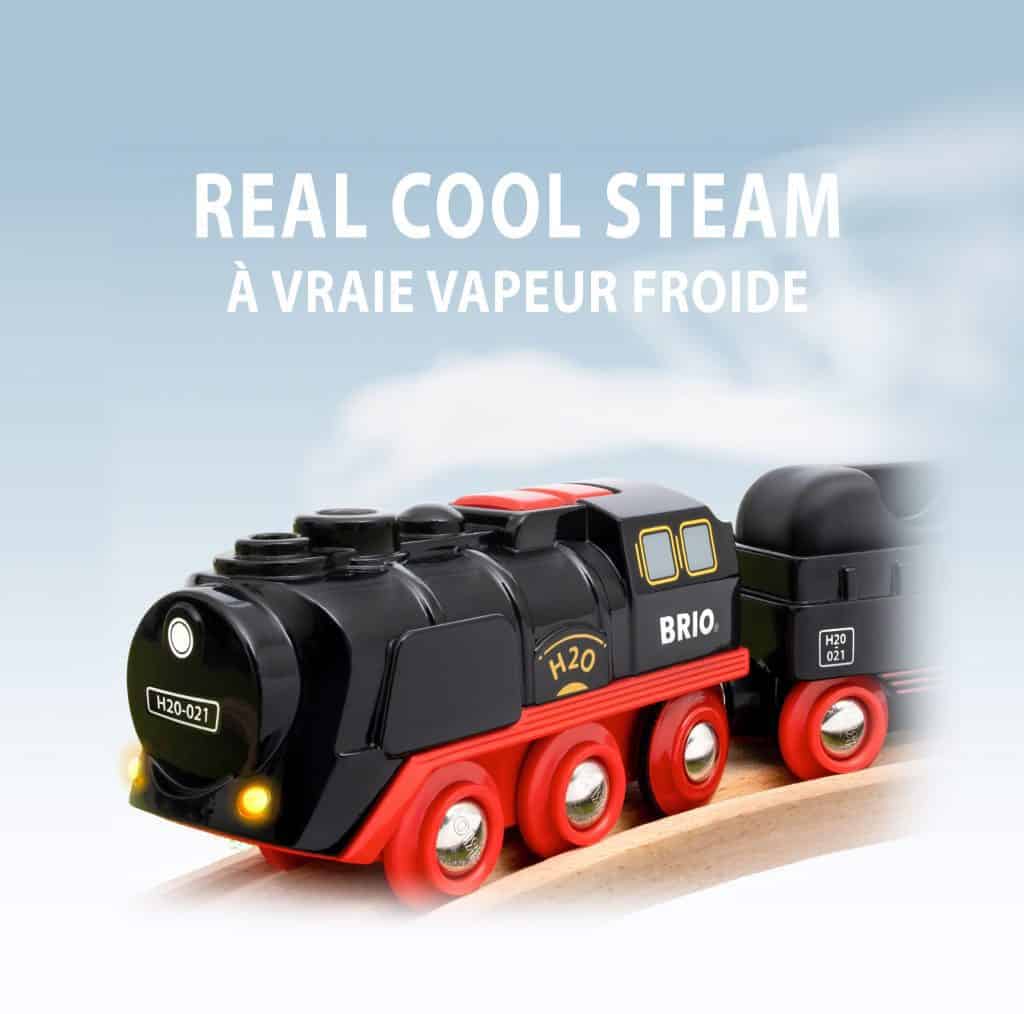 “Full steam ahead!”. Chug around your BRIO World railway with realistic steam effects in the 33884 Battery-Operated Steaming Train. Realistic steam effects: This battery-powered engine produces safe-to-touch steam from its chimney as it speeds down the tracks. Once you’re out of water, you can easily refill the engine using the refill load that’s being pulled behind […] 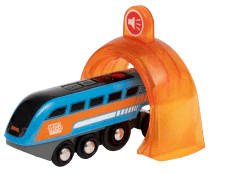 We are getting into that time of year when the weather is not as nice and it might be a little more difficult to find outside time for playtime. With moving playtime inside, I know that I certainly want to watch the screen time is not going up. I have always found the best way […]