Marie’s World tells a tale of love gone wrong, of doing the right thing even if it hurts and how to survive when your world is turned upside down. Famed dancer, actress and Reality TV star Marie returns from LA to her hometown in Scotland to escape the fall-out from the damaging revelations in her twin sister Layla’s thinly-disguised novel.

As she attempts to rebuild her life and career with her partner Derek, Marie’s long-repressed memories and emotions come flooding to the surface, and she finds herself menaced by the world of her former husband, the only man she has ever truly loved and now her most dangerous adversary.

Joe E Legend has returned to ITV, a UK national TV network. He currently wrestles on TV in South Africa, as well as Israel TV. He has starred in films, TV shows and is the face of many wrestling companies worldwide. He has starred in Celebrity Wrestling as the co-host for ITV. He is has been a professional author since 2013. Joe and Kristal are represented by Gilbert Literary Agency. 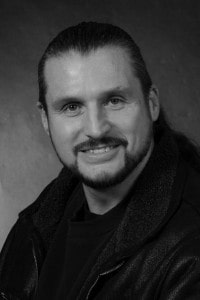 Kristal McKerrington has been a professionally published author since 2010. She writes for Reem Vision. She is published worldwide. She has been a commentator for TMZ. She is an award winning marketing and promoting author. She is a member of the Romance Writers of America’s Association. She lives in Glasgow. She is about family and a former Street Dancer. She is a fan of wrestling. Kristal grew up in the backwaters of Scotland, she suffers with arthritis and she loves to write about Vikings, Selkies, myths from her country. 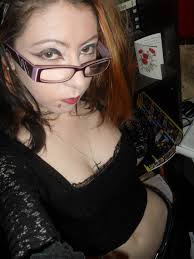 Marie’s World is a very captivating read with interesting characters and an intriguing story line. The book captures your imagination, so you just can’t wait to find out what will happen next.

It took me the first three chapters to get into the book, but once I did I was absolutely hooked. I finished Marie’s World dying to want to know what will happen next. It leaves you on the edge just wanting to know more.

Marie’s World combines drama, romance, and wrestling to create a story that is captivating and leaves you wanting more.

Marie’s World is the first in a series with the second book being worked on as I write this review. Once you read the first book, I have no doubt that you will be counting down the days until book 2 is released. 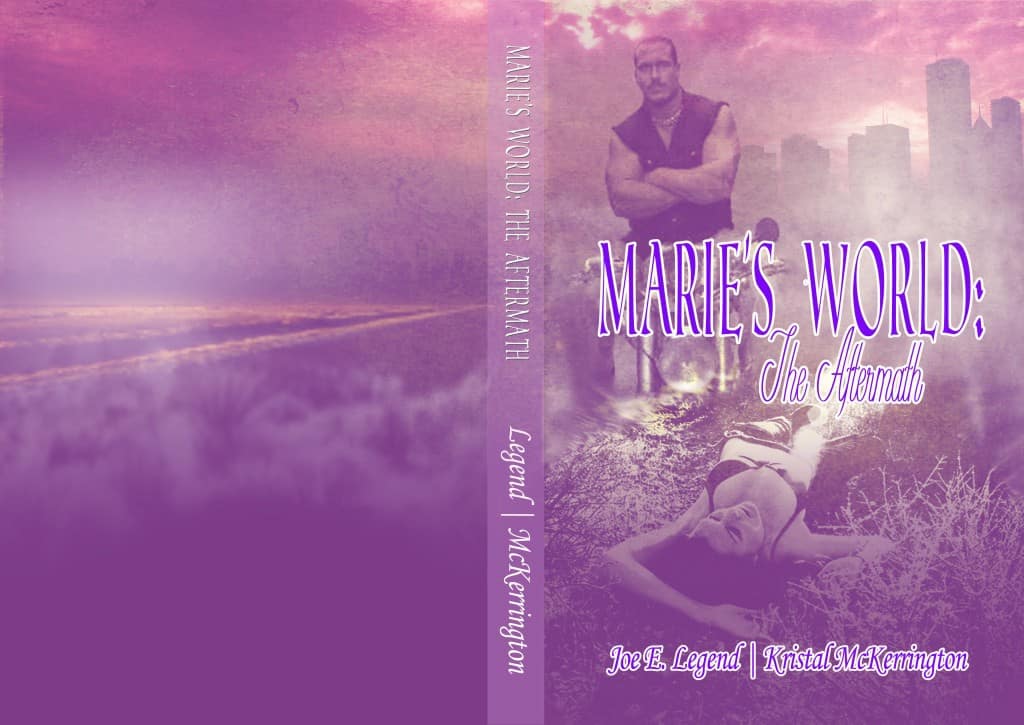 If you wish to find out more about Marie’s World and the Authors, then check them out here…

If you are interested in purchasing Marie’s World, you can find it on Amazon.com.