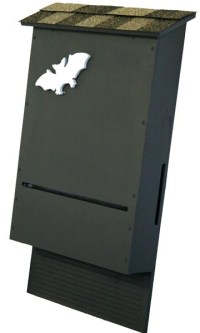 More than a Spooky Symbol of Halloween – Special Project Underway to Save BC’s At-Risk Bat Population Vancouver, BC – Considered by experts to be one of the world’s most misunderstood mammals, a major move is afoot to protect southern British Columbia’s seriously at-risk bat population. BC is home to 16 species of bats, half […]